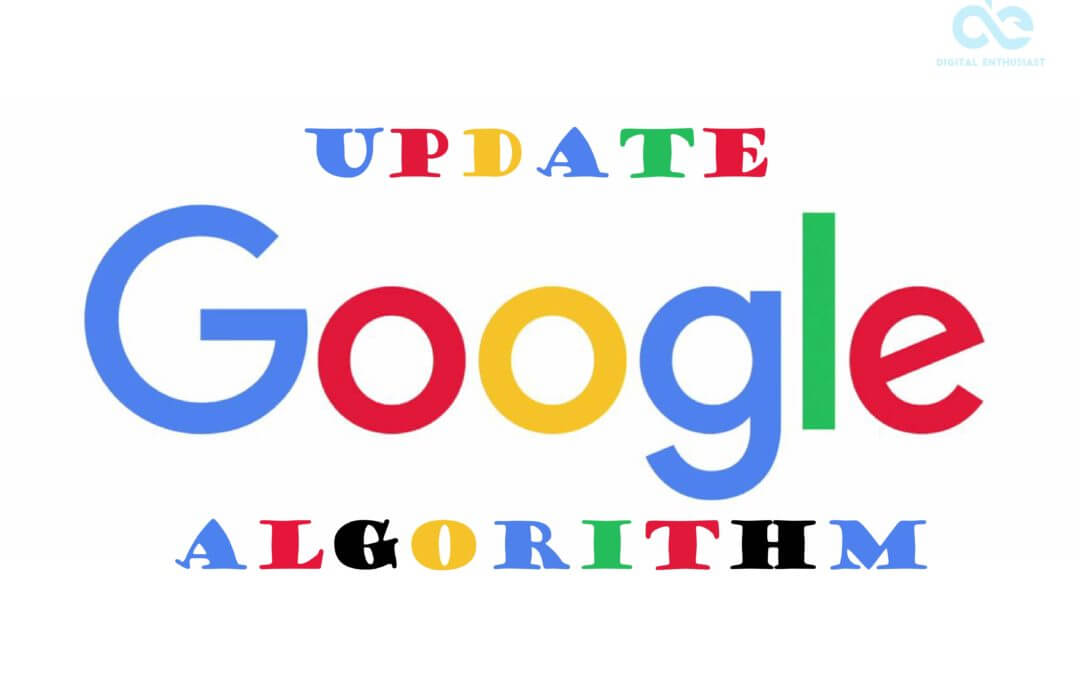 Top Google Algorithm Update 2018 & How Its Affecting Your Site A Summarise Article.

Since the inception of Search Engine Optimization, there were a lot of websites who actually got page rank according to their keyword density in their website. They actually put a lot of unnecessary keywords just to improve their page rank. So the user experience (UX) of Google was getting poor at that time, so to deal with that situation Google implemented improved a lot of its algorithms and roll out slowly one by one to test out its effects & including them in their core al In GOOGLE ALGORITHM their main task was to crack down on spam, content farms, scrapers, and websites with a high ad-to-content ratio. Also to help searchers to get exact results from their searches. Google has been initiated many algorithm & Update to date just like

So the first Google algorithm that came into existence was Google Panda. And it was initiated by an Indian guy named Navneet Panda.

Google Panda was first released in February 2011. Google initiated PANDA so that low-quality websites will get demoted or get spammed and other higher quality sites to regain their top spot on Google search page And as I mentioned it was created and developed by Navneet Panda. Google panda got their patent granted on 25th March 2014. The main aim of Google Panda was to lower the rank of lower-quality-sites, Due to the surge of Google Panda, a lot of websites got demoted. Websites of news channels and many other. Earlier on there were many original or copyright website who were not gaining rank due to spammers/scrappers, Google panda helped those websites gaining there ranking back. These are the things Google Panda generally triggers:

Google  Already Enrolled The Next Version Of Google Panda And Its Name Is Panda 4.2, Which Was Actually  Released On July 18th, 2015 Now Google Panda Update We Won’t be able to know officially as it became the part of the core algorithm. But still, we will try to figure that out in our next article. ALSO, READ HOW TO MAKE YOUR CONTENT GO VIRAL  2. GOOGLE HUMMINGBIRD Hummingbird is mostly focused on the search content of the searcher, still, they are mostly depended on the keyword density. It’s mostly focused on the keyword density because panda update gave a new change to their previously old algorithm and this update of hummingbird gave more importance to the “conversational search”. Conversational search…? Did it ring a bell? It’s actually the voice command we give Google while searching anything, Nowadays voice command is used most of the time rather than typing So hummingbird update focuses on individual words. Google with these hummingbird update increased their search volume     so their more focus is now on relevant keywords For example, if I am searching for a shoe store then my search word or the keyword will be “where can I find a shoe store in Bangalore.” This seems more relevant. And like this Hummingbird update has also improved Google’s knowledge graph and semantic search.

They also call it “MOBILEGEDDON”. It was released On April 21, 2015. It was released to give support to all the mobile-friendly pages in Google. Google made this website to give more emphasis to the mobile-friendly pages. As in if your website has a mobile supported page then only they will rank it on Google. Actually, they have also generated a link for everyone to check if their website is mobile friendly or not Click here (you can check this link whether if your link is mobile friendly or not). This update came into existence because Google now thinks that desktop search will decline after a certain period of time. But this doesn’t mean that Google won’t index desktop sites but it will give more preferences to the mobile sites This are the things that “mobile-friendly update” checks while crawling to your website

Nowadays there are many websites that are practising “BLACKHAT SEO”. Blackhat SEO mainly deals with Stuffing all the wrong keywords to a different website and gaining a good page rank. Penguin update is all about stopping this type of cheaters, from gaining that website from illegal ranking As it was unfair for legitimate websites who are trying to put a genuine content.  So by over optimizing a site, the penalty cost them 3.1% of sites for black-hat link building. Their first update was penguin update 1.1 It was founded in March 2012, as it was the initial stage they didn’t change any algorithm The second update was penguin 1.2 It was also the same didn’t do much But changed the effect of the English search result After that, it was penguin update 2.0, 2.1,3.0 And after that most affecting was penguin update 4.0 In this, they eliminated all the spammers for black hatting the contents and generating illegal rank.

It was launched on 24th July 2014. This helped the users to provide more useful and relevant data for the users. Actually not much has still been confirmed about this update. But one thing is sure that this is not a penalty based update but its aimed at cleaning the SERP from low-quality content. Here traditional SEO factors are used for ranking of local listings.