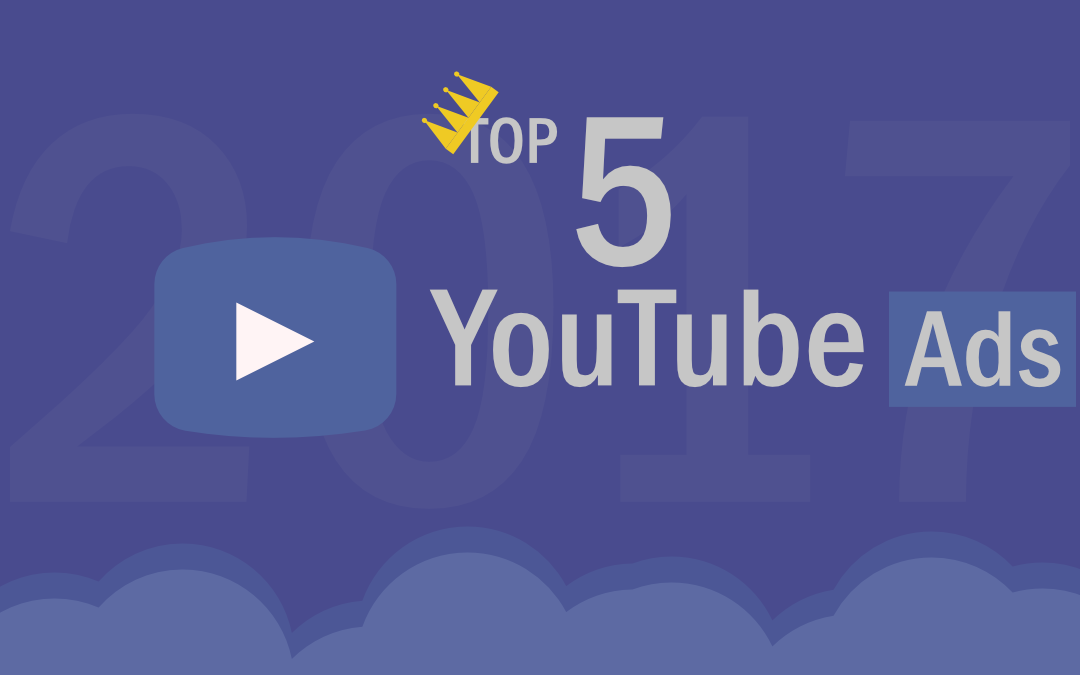 Digital Ad Revenue Surpasses TV and Desktop for the First Time
TV is no longer No.1 Choice for Brand. Reason: Target Audience are getting busy every passing day not getting much time for TV as they used to but the are always connected or hooked to world wide web. So, industries also incline to reach their target market at right time, right place & RIGHT DEVICE.
And the major section of the online ads is video ads.

Here are Top 5 YouTube Ads of 2017 & What could be the reason for its success
We all know there are different types of video ads and it’s also annoying for YouTube viewers to see ads in between their favourite streaming. 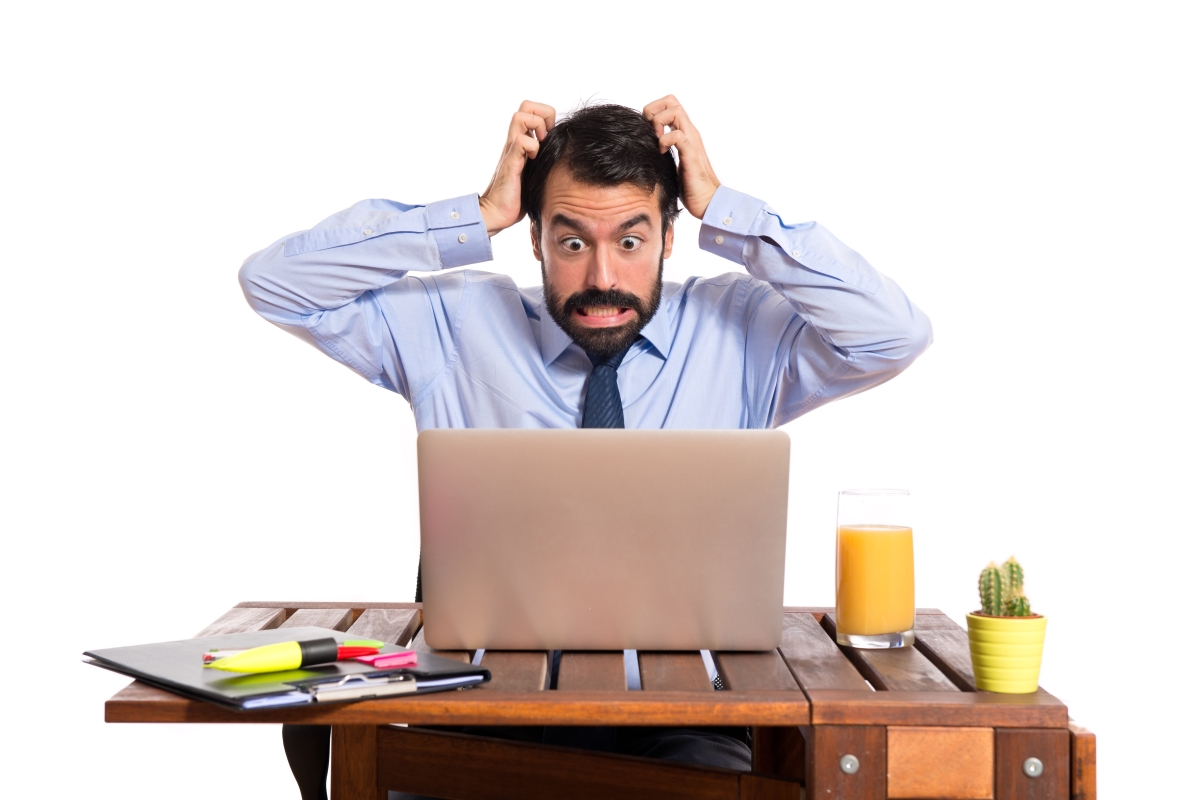 So, YouTube also has option to skip the ads after few second. ( Well Most Of The Ads Not All)

So the idea for the advertisers how to catch the attention of an audience in 3 -6 sec to have the viewer attention so that whole idea of creating that ad can convey to an audience. To Achieve this feat takes a lot of creativity and psychology along with product positioning. And Kudos to the teams who manage to hit the spot showing their ability to be a genius in marketing. We as a Digital Enthusiast Happy & Congratulate to all of them to be in Top 5.

Let’s Take a look in One By One:

I don’t know about others but I usually don’t have emotion especially when comes to the marketing gimmick. As in digital marketing industries, I have seen plenty but still, after seeing this ad, I can’t help to admire the creativity of the ad. They have crushed the viewership with heart touching short story with the placement of their service. It’s doesn’t matter whether I will use the product for these ads or not. But definitely, it stuck in my mind as a yardstick. Whenever I want to give example about best YouTube ads I give the example of Samsung even before the list came up. I am glad that It comes up on the list that also on Top.

Summary: This short story about how a Samsung service man reaches out for a service call to a remote place to fix the TV. There he came to know the customer was a visually impaired girl, when he fixed the TV there were a lot of down syndrome kids waiting for the TV to be fixed to listen to their hostel girl singing in Indian Idol. At the end the place the ads about their mobile service which can reach to any corner of the country.

a) The scene started with the cinematic beautiful landscape which will instantly hook you up with mild amazing music backroad score. (Motive: Instant Serenity loving)

b) Then Its all about a girl calling a service guy and beautiful mountainous scenery. Which will make you wonder who might be the girl or what happens next will make you keep watching. (Motive: Curiosity)

c) Then reveal to the caller who was visually impaired girl requesting for TV repair. You will wonder what happen why she wanted to fix TV if she cants watch. (Motive: Curiosity)

d) Last Section: All of the down syndrome children came to watch TV and submerge into music by their hostel mate make you feel your emotional bubble just burst up. ( Motive: Triggering Emotional bubble to burst 😊 )

f) End: You will love to share and talk about it… Ta daaa….

I was surprised seeing Clash Royale be in the second position on this. I mean I love CoC (Clash Of Clan) & Clash Of Royale. They do have Billion of users too. But didn’t think a mobile game to be in the top 10 list of most viewed ads of 2017.  That too on spot 2.

It’s about a very popular award-winning mobile game commercial ad. So people who play this game (around 100 million downloads) Its quite obvious all the gamers will watch. 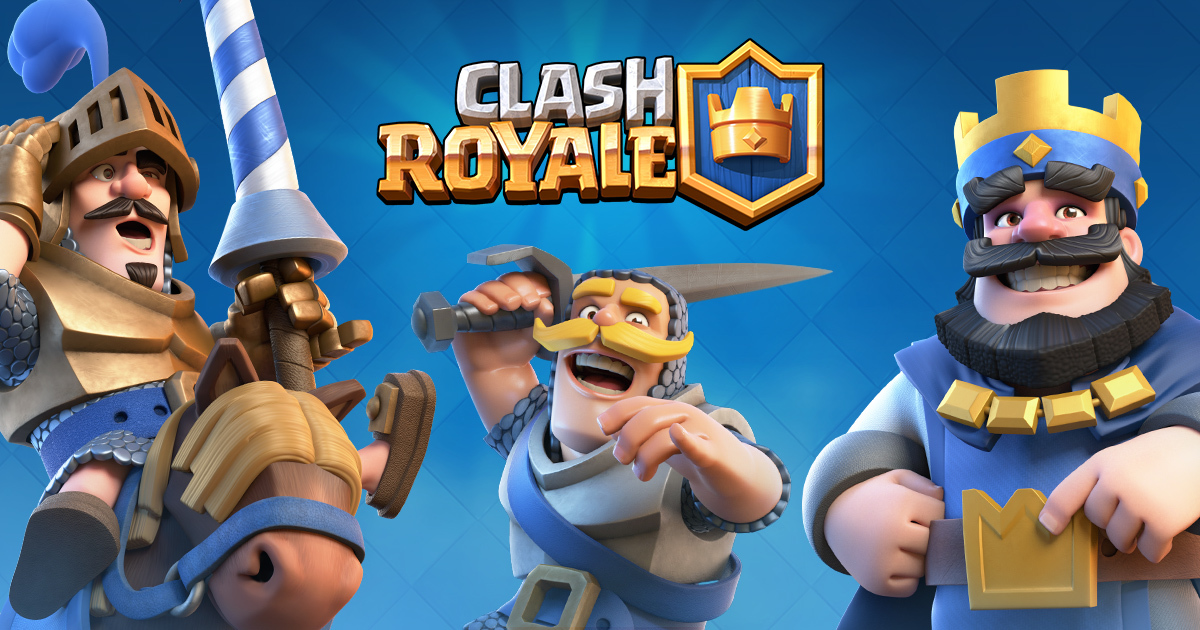 Summary: Countdown to 1 and the girl shoots the arrow in slow motion and what follows you need to watch that

What & Why Did They Did:
a) The Opening act of the commercial is the countdown as in the game. Which will keep the player’s viewers watch the video?
(Motive: Curiosity for players) other might find it funny but won’t understand what is happening)
b) When the arrow passes all the other characters are shown doing their stuff in hilarious way… (People Addicted to the game will know what I am talking about. )
(Motive: player can refresh their mind seeing their character comes alive [ my fav character is wizard 😉] So inactive players will also start playing)
c) End: Making other game players who hasn’t heard about the game (Which seems to be far-fetched) will also play.
PS: They are still continuing the same story and ad theme from hugely success Clash of Clan commercial. They also engage Liam Neeson. You Can Watch That Below:

Well, who doesn’t love great trick? Oh, Yeh Party tricks are great but what awesome is when you do tricks with your fav. Sports and around it. Ping Pong Tricks are getting viral on the internet by Dude Perfect.

What & Why Did They Did:
a. They started with a ping pong with Oreo biscuit. Which lead chain dominos kind of reaction and finally into the hole with Oreo Promotion again.
(Motive: Curiosity )
b. They are getting huge $$ from a big retail brand.
c. Why Trick shot: Whether or not you are a sports or oreo fan but you can’t ignore the fact that how brilliantly they executed those tricks.’

I am honest in this regard. I haven’t seen this ad once also before it makes to the list. Maybe coz it was location restricted or targeted basis But never the less the ad was beautiful is executed. Not emotional but nice westernise theme. Its powerful enough to watch if you are a fan of western ads dramatic trail kind of.

The ad, set to the tune of “Chandelier” by Sia, focuses on love and the diverse emotions with which the modern woman can express it — something Natalie Portman sees “reflected in the duality of the fragrance.” Check it out below.

What & Why They Did:
a. The honestly Only thing I saw there was beautiful Thor girl in beautiful scenes. I like the abstract execution but could find the real reason to make this list. If you can help me out here I would appreciate it.

Budweiser has an expectedly large presence in the ad space of every Super Bowl. In 2017. World’s biggest beverage company. Especially around #SuperBowl

It introduces us to an immigrant from Germany to the unwelcoming American community. What Happen next watch below then we can dissect what & why

What & Why They Did

a. Grand cinematic beginning as if you are watching a movie trailer not a commercial. (Motive: Engage with the backdrop and cinematic experience in instant. To look forward more)
b. A German immigrant comes to a place where he despised. (Motive: To engage audience with the main character and to sympathise with him)
c. He struggles & Posed his proposal to people until success. (Motive: To Make Audience emotion elevate cheer for his success coz every people face a struggle in their life. And when they see the success they are happy… Its most common tactics marketer uses to hook the audience to them contain.

d. End He present his beer idea to investor/bar which was appreciated. Ending tagline

“When Nothing Stops Your Dream This Is The Beer We Drink”
“BUDWEISER”
Hell Ye! For The Beer LOVERS


Summary: If We will see the top ads most of the ads that you will remember is the one which has a story, touching to reality/fan & close to audience heart & Emotion.

PS: All this assumption is on purely my perspective as what would I will be thinking making this type of ads.

Please let me know which one is your favourite in the comment section and why.. Or what other Ads you think should come up on the list.